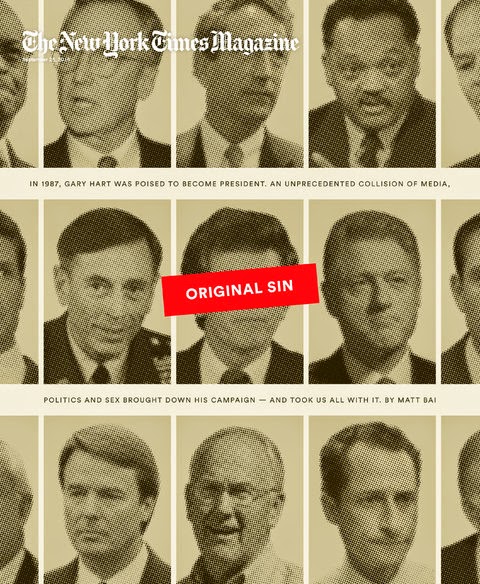 Interesting New York Times Magazine cover story on Sunday about Gary Hart and political coverage since the affair scandal revealed by The Miami Herald that drove him from the presidential race in 1987.

Matt Bai, who write the story based on a new book he has written about such scandals, highlights the fact that Hart's infamous challenge to reporters to follow him actually appeared in a Times Magazine piece the same day the Herald's famous story exposing Hart and Donna Rice was published.

It also discloses for the first time the woman who apparently called Herald political reporter Tom Fiedler at the time to tip him off about Hart's affair.

Fiedler, who later rose to Herald editor and now heads the Boston University College of Communication, was among the reporters who cornered Hart in the alley of his D.C. townhouse that night in 1987 and has often spoken about it to me.

I emailed Fiedler Sunday to ask what he thought of the retrospective.


It's a sobering experience to be the subject of journalism rather than the practitioner. On balance, Matt did a good job developing an interesting thesis, although I think he may have gone off the track a bit with the focus he placed on Hart's iconic comment -- "follow me, you'll be bored"-- which he had repeated in a variety of ways to me and others in the days after his announcement speech. The real trigger for The Miami Herald was learning that Hart was hanging out at Turnberry Isle on North Miami Beach, which then was notorious for drug smuggling, drug parties, mobsters, call girls and so on. Matt missed, or downplayed, that.

Beyond that I'd be quibbling, which I see no need to do. He's a terrific writer and I wish him success with the book. 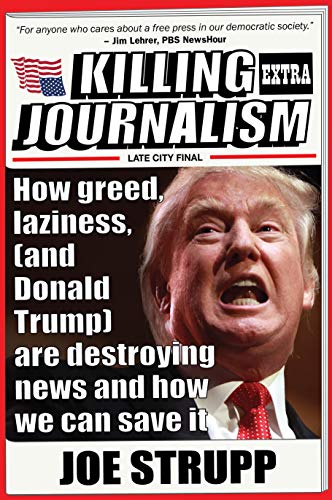